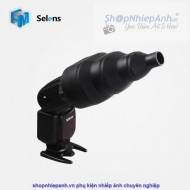 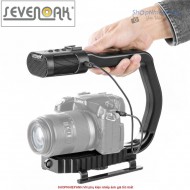 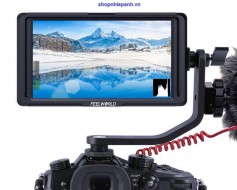 Monitor FeelWorld F5 5in IPS 4K HDMI out in 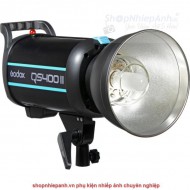 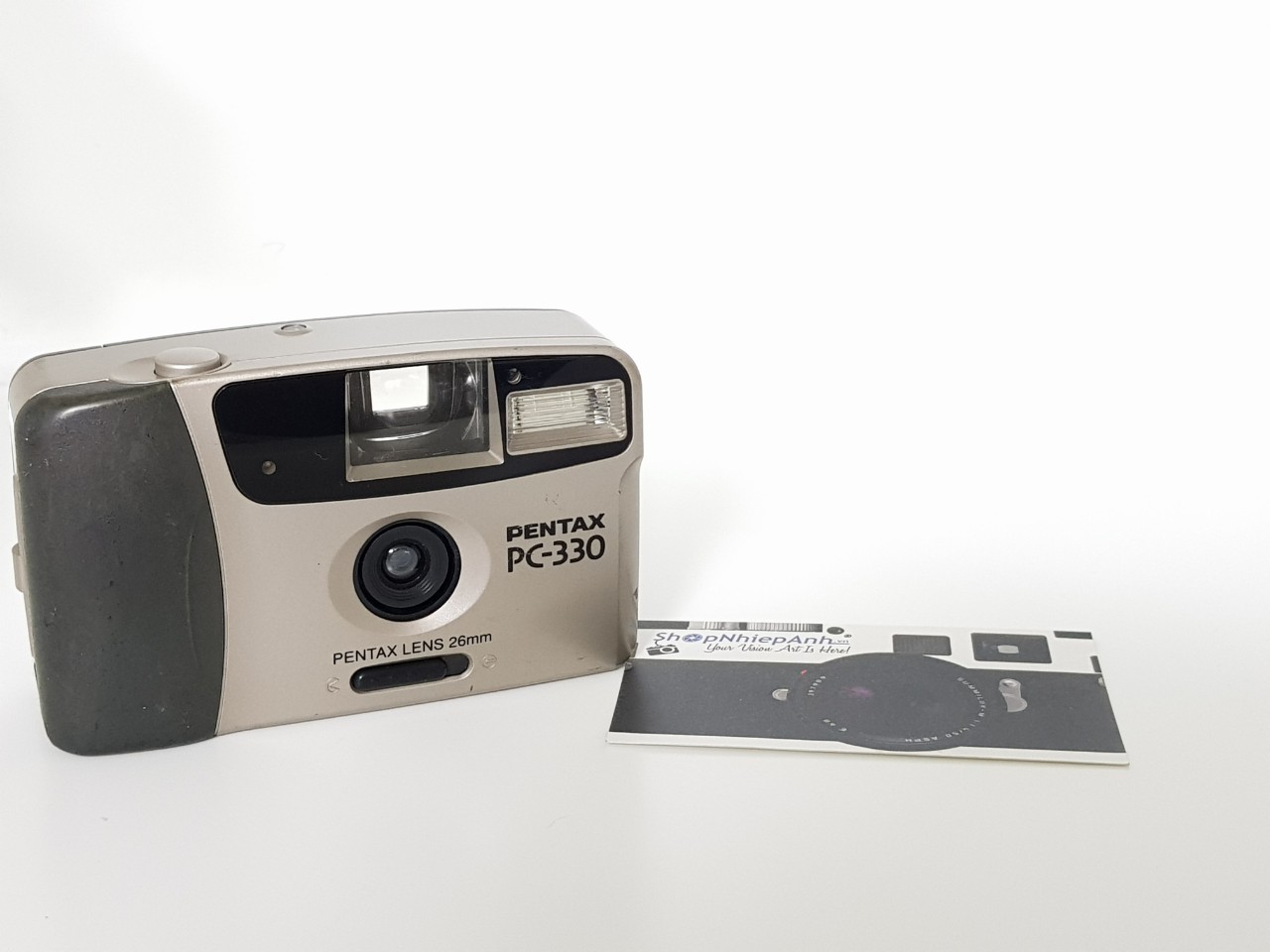 The Pentax PC-330 is a compact, plastic viewfinder camera.. This model is a focus free variant of the PC line of compacts, it focuses from 1 meter to infinity.

It's a very basic camera. The speed index is set by DX encoding and is only available for 100,200 and 400 ISO 35mm films. The only thing the speed setting controls is when the flash fires or not, at a given amount of light versus the selected film speed. The flash will also give a pre-flash to reduce red-eye effects. There is no changing of aperture, which is fixed at f/6.3, nor shutter speed, which is fixed at 1/100 sec.

The lens is a 26mm f/6.3 triplet of which the elements are made of plastic. A confusing fact: the manual states it is a 25mm lens, while the camera itself is printed with "Pentax lens 26mm". For a compact camera it does have a very wide lens, which makes these popular in the lomography community. 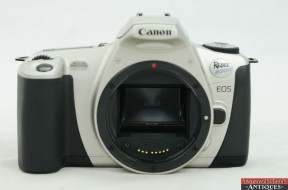 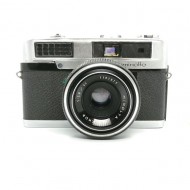 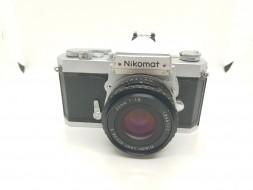 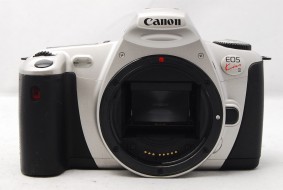 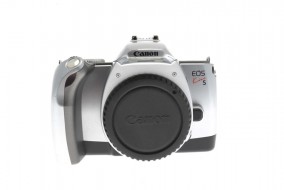 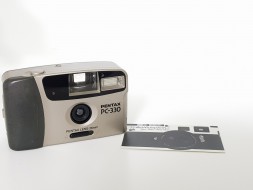